Breach of a Contract: Understanding Repudiation

No matter the type or scope of work you may be in, the whole point to having a signed contract with another party is that it is legally binding - you’re both held responsible for upholding your end of the formal document.

But what happens when one party breaks that contract? This is where repudiation comes in.

What is the repudiation of a contract?

In its most simple form, to repudiate means to refuse to accept something as true, good, or reasonable. For example, someone claims your birthday is in May, but you repudiate it because the truth is that you were born in December.

When this term enters the legal realm, it revolves around the presence of a contract and becomes a bit more complex.

Simply put, when a contract has been signed by all parties for specified services or the completion of a project, or whatever it may be, both parties are legally bound to that contract. The failure to fulfil the agreement leads to repudiation. If you fail to uphold your end of a contract, you will receive a letter of repudiation notifying you of that breach.

However, without evidence that there will be a breach of contract your contractor can claim repudiation of contract against you in trying to pre-emptively avoid paying the contract out. Confusing right. That’s we recommend that you get legal advice regarding the breach or anticipatory breach of a contract.

Next steps when facing repudiation

If you’re a party to a contract and the opposing party has breached that contract, one option is to terminate the agreement without consequence since they repudiated. In this scenario, there would be no loss and no damages, and you’d want to seek legal advice to ensure there isn’t any blowback from the secondary party.

The other option is when one party has in fact suffered losses or damages as a result of the contract repudiation. Like if you paid for some of the services in advance for your new floors or have to hire a new company to install your floors, you are able to sue the first contractor for the financial loss and additional damages of the breached contract.

If you’re looking for legal advice regarding a repudiated contract, come and talk to us today. 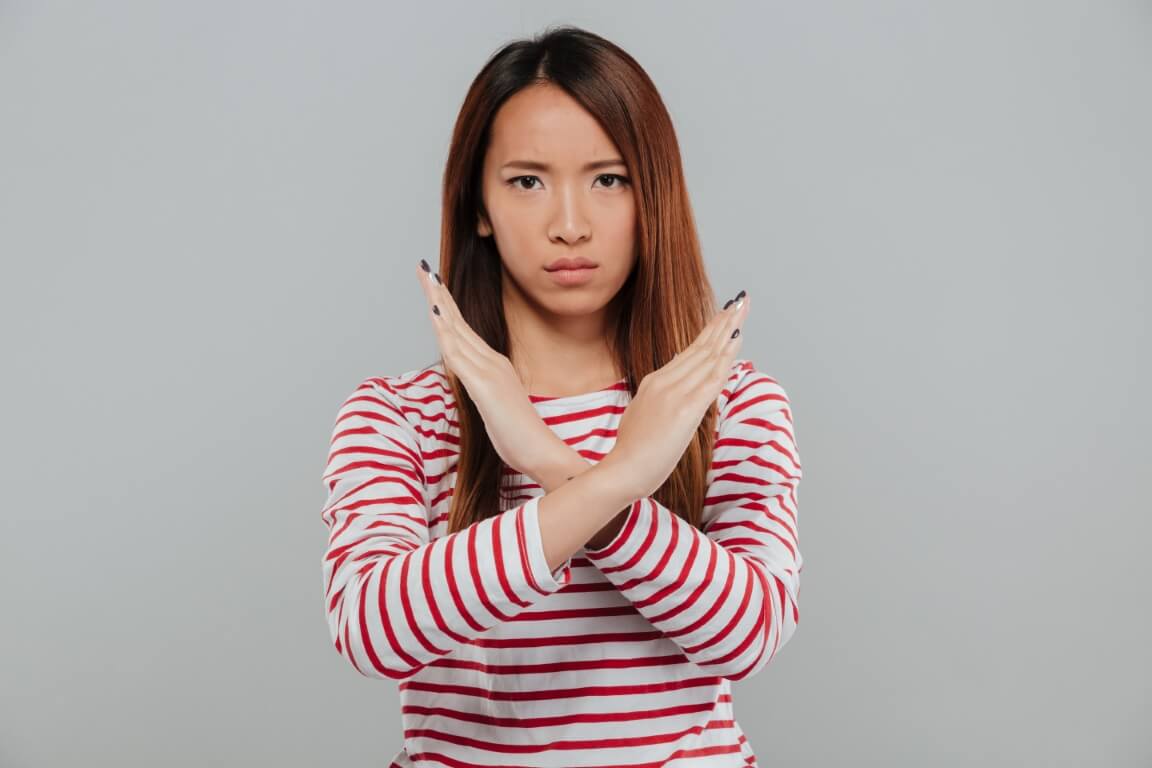